State of Lower Austria, Welcome to the website of the Austrian Federal Ministry of Education, Science and Research, State of Carinthia 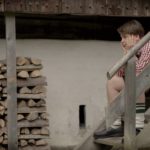 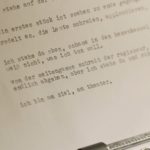